← Coronavirus and Cashless Payments - The Dangers and The Opportunities for the Philippines Silverfort Announces Partnership with GVX Consulting to Deliver Unified Identity Platform Solutions in the UK, Philippine, and ASEAN Markets → 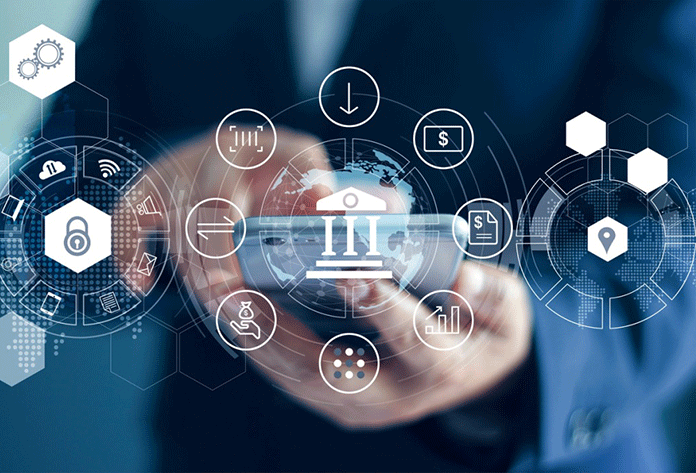 Traditional Banks have been under threat for several years now from the rise of Neo Banks, also known as Challenger Banks. There are many reasons for this, from convenience to security, but another very powerful motive for adopting Neo Banking has recently arisen — the Covid-19 pandemic.

The pressures of social distancing mean that Traditional Banks have found it difficult to keep open during the pandemic, and there is a serious risk that many may not reopen. The impact of this on the world’s economies could be devastating.

Traditional Banks are now running out of time to decide — are they going to survive or die?

This just underlines the advantages of banks adopting a digital rather than traditional model. In the Philippines, for instance more than 70% of banks, aside from universal banks, currently use the traditional brick-and-mortar legacy systems. This was unsustainable in the long run, even before the pandemic. We are now seeing a whole new generation of digital banks appearing on the market, riding the waves of technology, and this is only going to grow.

Besides the obvious convenience of the customer being able to control their bank accounts with a tap on their phone, Neo Banks are also far more effective at combatting fraud. Laundering money, for instance, is traditionally done by using multiple branches, none of which can easily check with others. A Neo Bank, on the other hand, where everything relates to the same digital platform, has the automation to immediately identify suspicious activity.

On one hand, the main driving factor for Challenger Banks and Neo Banks in taking over the Traditional Banking customer base, lies in the adoption of new and innovative banking services to transcend the customer experiences through a 360-degree view.

On the other hand, they still need to overcome the key obstacle of trust. Traditional Banks have spent centuries building up a model that customers trust, and Neo Banks must reassure that their digital model can deliver all that and far more.

One of the main driving factors for moving towards the Neo Bank model is the ability to use digital payments for both mobile and online banking. Banks that have adopted these have found that there is a huge benefit to both retail and business customers, giving them a big advantage over non-adopters. These changes have been coming for a while now, but Covid-19 has given even more impetus to change.

Digital banking is here to stay. It’s a question of whether they want to emerge as also-rans or as leaders and pioneers of the new world. 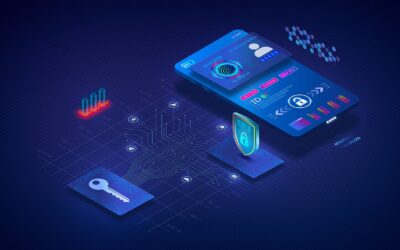 As part of its digital transformation services, GVX Consulting’s key milestone is to ensure that its client’s assets are protected from potential attackers during the transition process. Identity attacks are on the rise and compromised credentials are being used in... 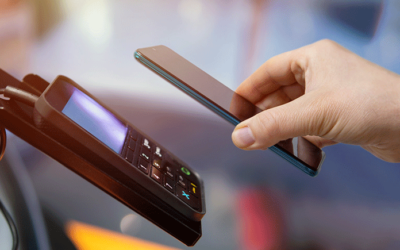 The Coronavirus that has been sweeping the world has also hit the Philippines hard. From 12th March to 15th May, cases increased tenfold and the number of deaths doubled. Throughout the world, people are self-isolating, keeping social distance and concentrating on...

This website uses cookies to improve your experience while you navigate through the website. Out of these, the cookies that are categorized as necessary are stored on your browser as they are essential for the working of basic functionalities of the website. We also use third-party cookies that help us analyze and understand how you use this website. These cookies will be stored in your browser only with your consent. You also have the option to opt-out of these cookies. But opting out of some of these cookies may affect your browsing experience.
Necessary Always Enabled
Necessary cookies are absolutely essential for the website to function properly. These cookies ensure basic functionalities and security features of the website, anonymously.
Functional
Functional cookies help to perform certain functionalities like sharing the content of the website on social media platforms, collect feedbacks, and other third-party features.
Performance
Performance cookies are used to understand and analyze the key performance indexes of the website which helps in delivering a better user experience for the visitors.
Analytics
Analytical cookies are used to understand how visitors interact with the website. These cookies help provide information on metrics the number of visitors, bounce rate, traffic source, etc.
Advertisement
Advertisement cookies are used to provide visitors with relevant ads and marketing campaigns. These cookies track visitors across websites and collect information to provide customized ads.
Others
Other uncategorized cookies are those that are being analyzed and have not been classified into a category as yet.
SAVE & ACCEPT